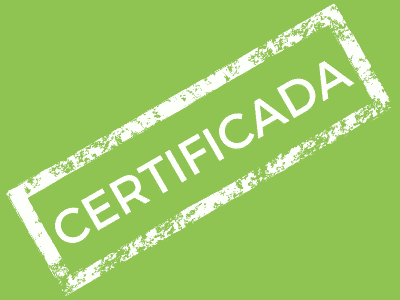 What does it mean?

Sometimes a simple translation is not enough; it needs to be a translation that is approved and sealed by the German authority.

Sworn translators in Germany are translators who have taken a oath at a local or regional court. They have a duty of confidentiality under the German Code of Civil Procedure (in German: Zivilprozessordnung) as per § 189 Sec. 4, and must faithfully and dutifully translate the written text into the German language.

You can be sure that German authorities or courts will not reject your official document due to an improper translation.

For many official documents that need to be handed over to a local authority in Germany, translations often need to be done by a sworn translator.

According to § 142 Sec. 3 of the German Code of Civil Procedure, these certified translations have to be approved with the translator’s official stamp. The stamp must include the translator’s name, language(s) and address. 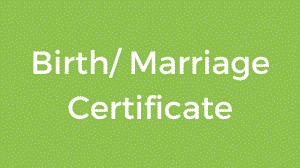 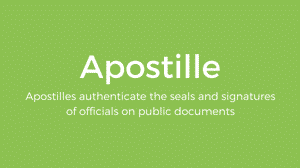 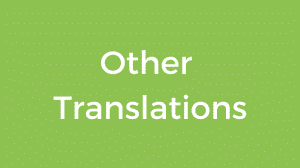 The price for the translation will be displayed directly to you, without having to upload your document. Before shipping your translation, you will be able to gain insight into the translation and, if necessary, arrange for corrections.

* In some cases, a certified translation needs to be legalized in a foreign country. This happens by adding a so-called apostille to the translation. An apostille is therefore an additional step of certification. 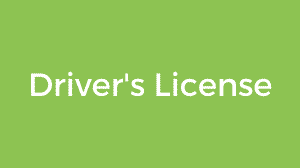 From translation to interpreting, big or small, simple or complex – with a large network of interpreters, translators and telephone interpreters, Lingoking is your one-stop shop for all language services. Uncomplicated, safe and easy!

This website uses cookies to improve your experience while you navigate through the website. Out of these, the cookies that are categorized as necessary are stored on your browser as they are essential for the working of basic functionalities of the website. We also use third-party cookies that help us analyze and understand how you use this website. These cookies will be stored in your browser only with your consent. You also have the option to opt-out of these cookies. But opting out of some of these cookies may affect your browsing experience.
Necessary Siempre activado
Necessary cookies are absolutely essential for the website to function properly. This category only includes cookies that ensures basic functionalities and security features of the website. These cookies do not store any personal information.
Non-necessary
Any cookies that may not be particularly necessary for the website to function and is used specifically to collect user personal data via analytics, ads, other embedded contents are termed as non-necessary cookies. It is mandatory to procure user consent prior to running these cookies on your website.
GUARDAR Y ACEPTAR